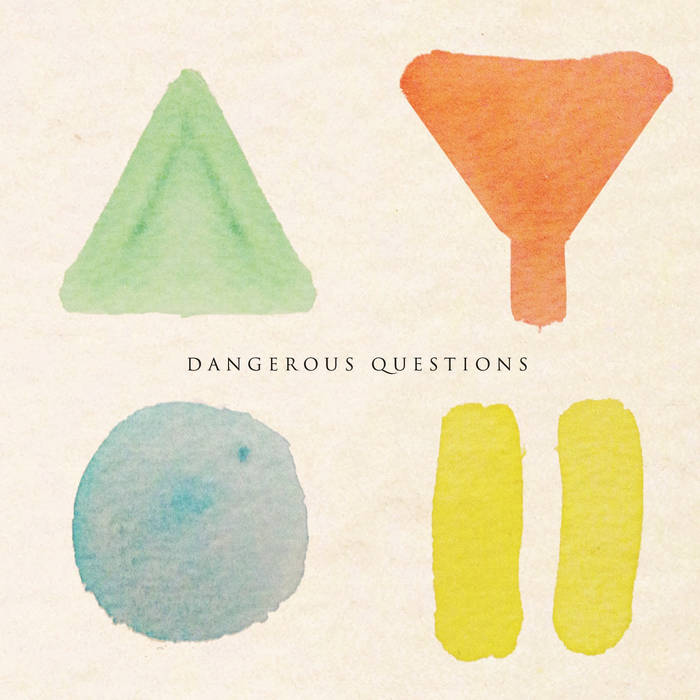 Is a Rock-Pop, Soul inspired creative outfit formed in late 2010 in Chicago, Illinois. They are an independent band whose debut EP "Take it to the People" was produced by Steven Gillis for Transient Sound Productions and was independently released in January 2012.

Thanks for stopping in. Enjoy the sites and sounds… ... more

Bandcamp Daily  your guide to the world of Bandcamp